Our researchers in media

Research team members at the departement:

Engineered soils play important role in urban hydrology e.g. in functioning of green roofs and stormwater bioretention beds. Water infiltration, colloid transport and heat transport are affected by changes of pore system geometry particularly due to development of macropores and by clogging by particles. The rate of pedogenesis is often faster than in natural soils due to higher load of particles as well as by extreme water regime. In the proposed project we will describe the temporal changes of hydraulic properties of engineered soil of typical bioretention bed and green roof by running the field scale experiments. The aim is to elucidate hydraulic properties changes by studying the structural changes of soils at microscale by invasive and noninvasive methods. The approaches recently developed for modeling of fluxes of water, contaminants and heat fluxes in soil-plant-atmosphere continuum in natural setting will be extended to engineered soils. 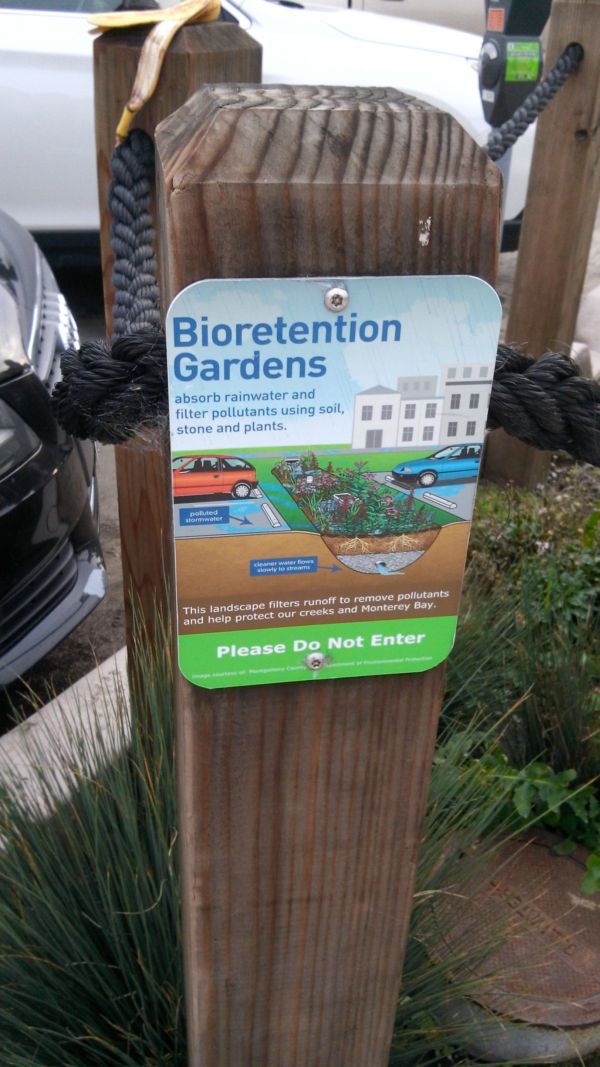